This is another recipe of pure apple 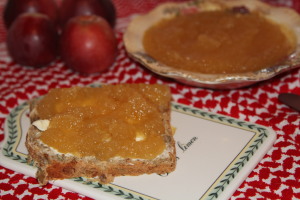 Sterilise jars and lids in boiling water for at least 10 minutes. Let simmer while making jam. Wash the apple, then peel, core and slice them. 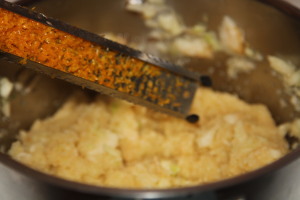 In a large saucepan, combine apples, orange juice.Bring the mixture to the boil and cook , stirring  until apples are soft and mushy. Stir in the sugar, and bring to the boil again  and continue boiling and stirring uncovered for 5 minute, until sugar is dissolved.  Remove from heat and  quickly fill jars to within 1cm of the top. Wipe rims clean, and top with lids. Put jars on cloth, invert jar. Cover with a towel. Leave the jars to cool completely. 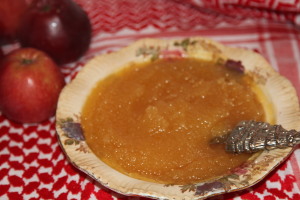 After that,  the same as above 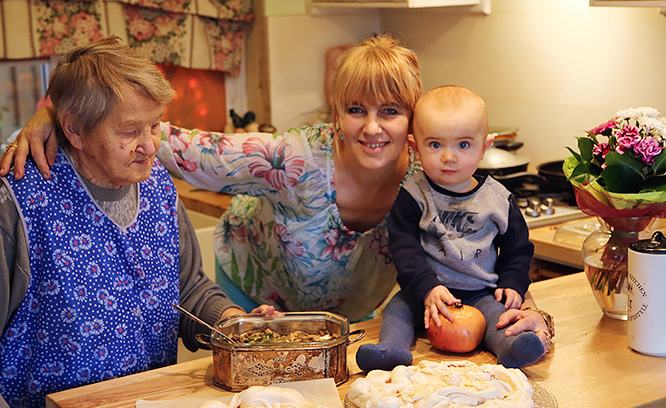